Komatsu is a world leader in the technology behind state-of-the-art earthmoving, mining, construction and utility equipment. Komatsu’s vision is to be indispensable to our customers by having the most professional, skilled and engaged people who drive innovation. Creating valuable opportunities is a key element of our success.

Komatsu has released a new grader, the GD655-7, incorporating a number of technology innovations compared with its predecessors as well as other graders on the market – aimed at making it easier to use and more productive, in a package that the company believes makes them particularly attractive to contractors.

The GD655-7 is powered by a Komatsu SAA6D107E-3 Tier 4 Final-compliant variable horsepower engine, rated at 163-165 kW (depending on gear and operating mode) and with an operating weight of 20.2 tonnes with rear ripper.

Technology innovations include updates to the transmission and control improvements that make it easier to operate, for reduced operator fatigue and increased safety, as well as being factory-fitted to take any of the many 3D machine control system options available from leading third party suppliers.

According to Phil Atley, Komatsu’s National Business Manager, Government & Construction Graders, the GD655-7 grader – the first of which has just been sold to a customer in Western Australia – represents a significant technology step forward in grader design and ease of operation.

“We’re highlighting these enhanced grader control systems as putting the future at your fingertips,” he said. 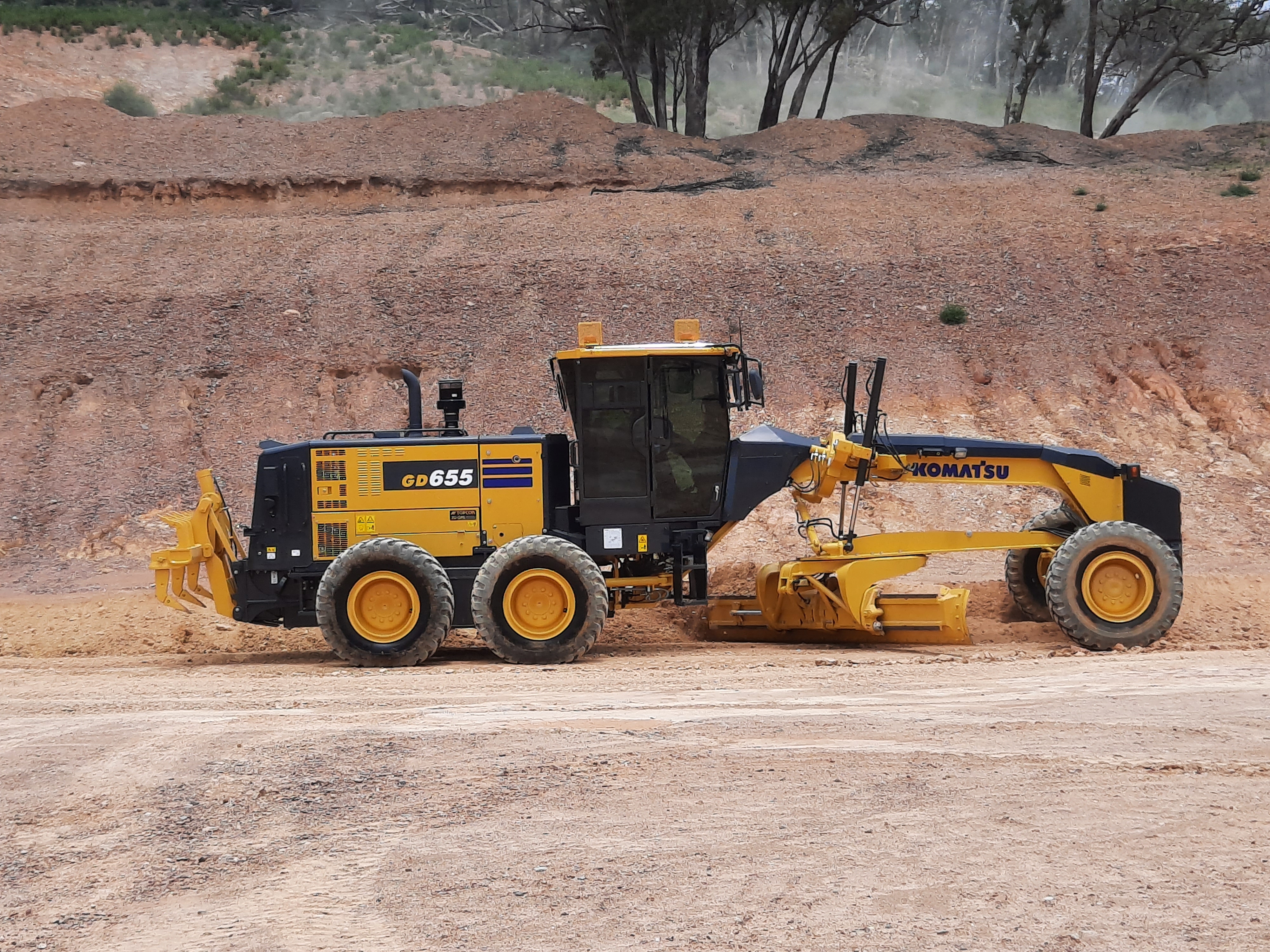 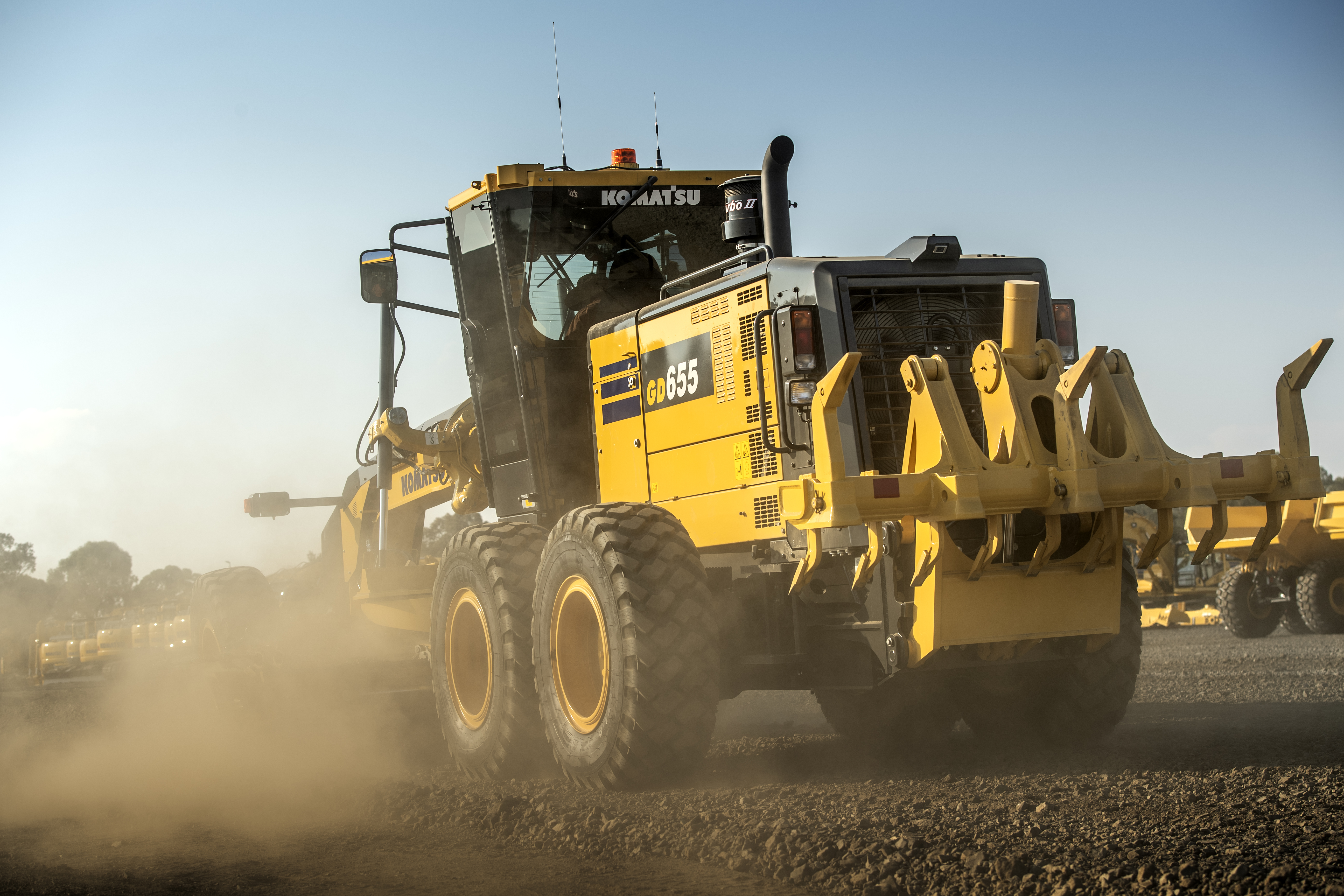 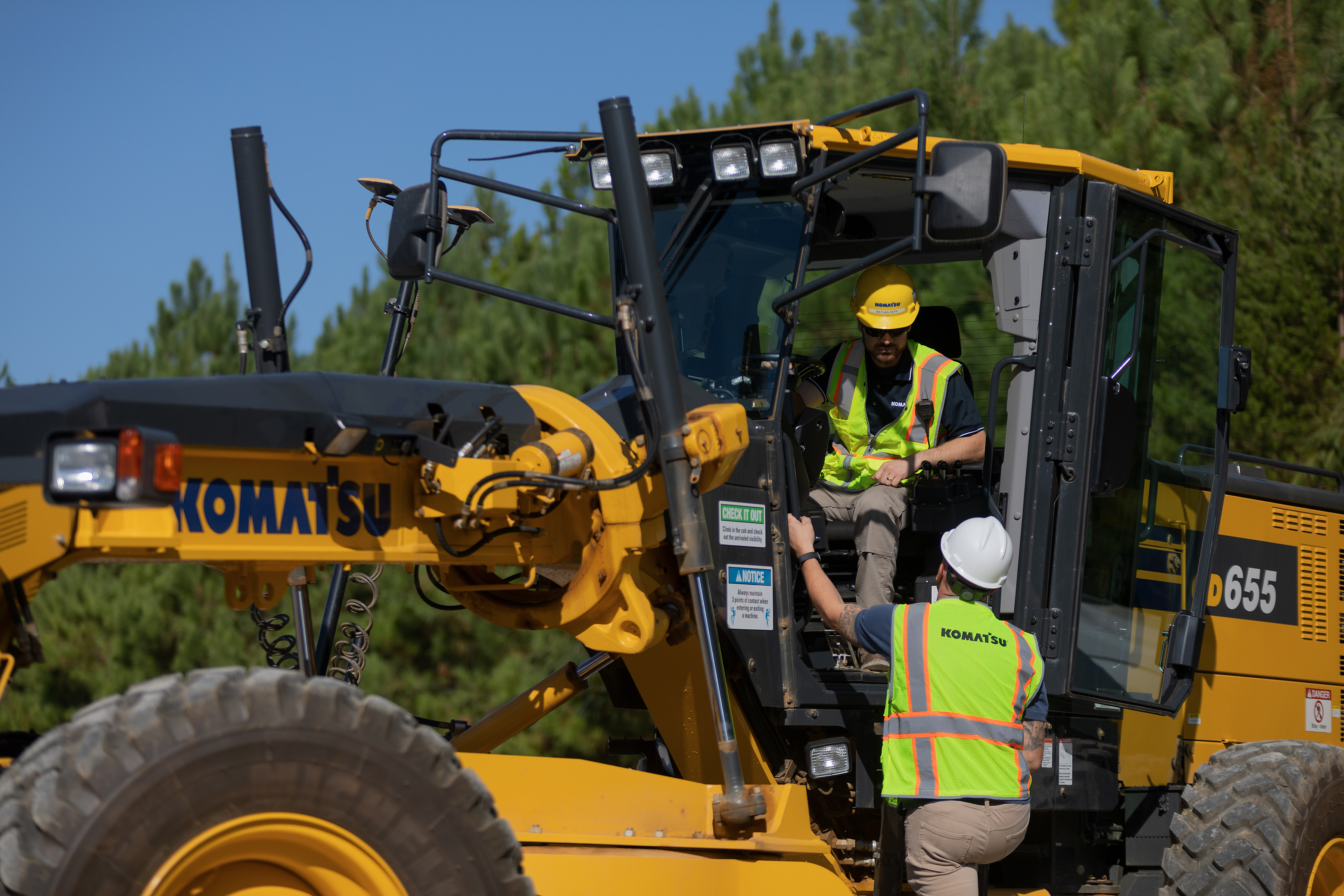 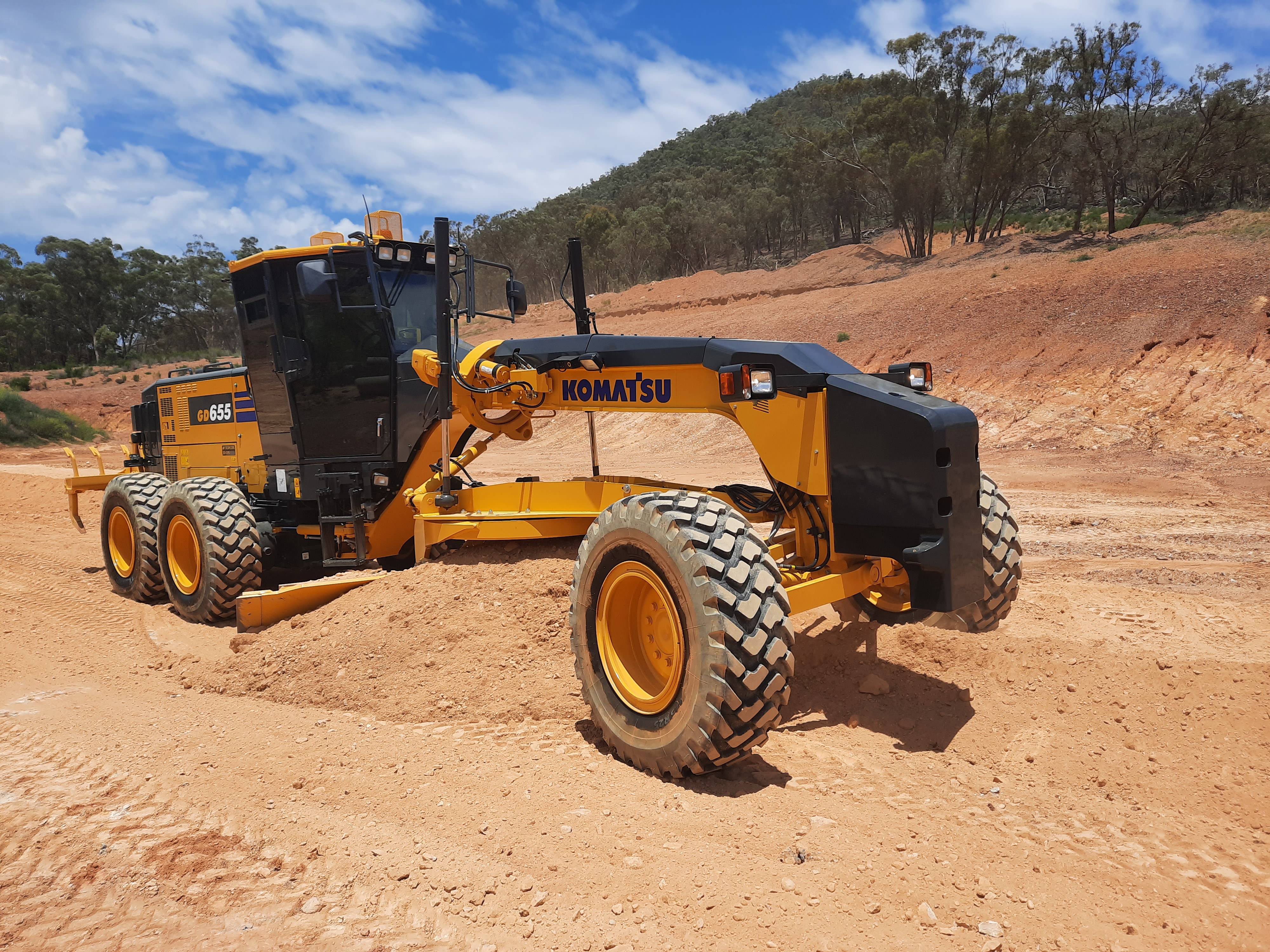